While using Windows 8.1's new interface in a traditional way might require some time to accommodate, the tasks of navigating through the operating system and its new apps can be simplified by using the keyboard shortcuts that Microsoft has made available. The shortcuts shared in this article were chosen by us while thinking what apps or settings you might access or use on a regular basis. They are simple enough to be easily grasped by anyone and they will help you be more productive in your daily tasks.

Shortcuts for the Start Screen and the Desktop 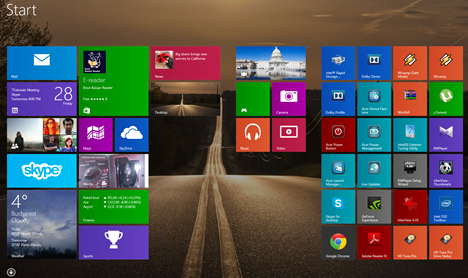 Shortcuts for Switching Between Apps and Windows 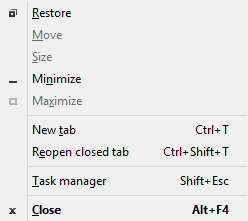 Shortcuts for the Windows 8.1 Taskbar

We tried to share a selection with the most useful keyboard shortcuts available in Windows 8.1. We didn't give you everything, only those that you are more likely to consider useful when using this operating system, its apps and features.

Posted by Unknown at 9:25 am No comments: